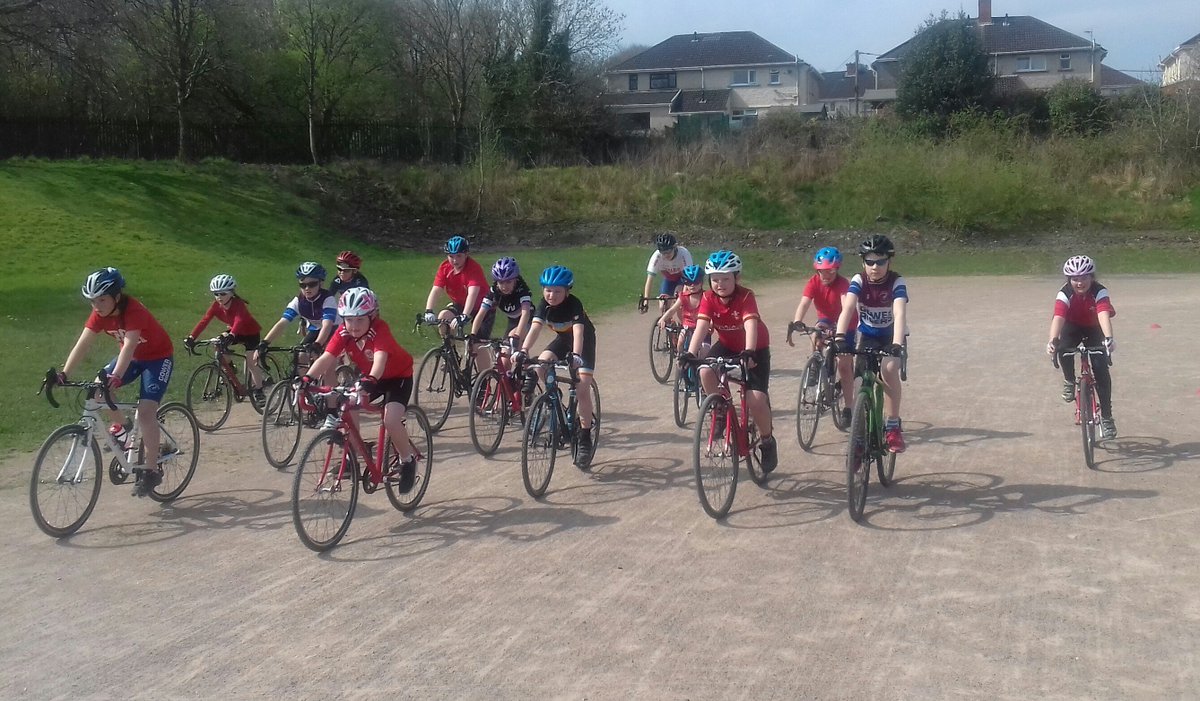 The Gowerton-based club have been shortlisted in the Go-Ride Club of the Year category, whilst the club’s Imogen Morris is up for the Junior Cyclist of the Year award.

The Go-Ride Club of the Year shortlisting is as a result of the club’s commitment to providing fun, safe cycling sessions for children.

“We are delighted to have been shortlisted for Welsh Cycling Awards.

We are really proud of our Go-Ride programme for providing a great introduction to competitive cycling for young people. Our Saturday morning sessions are particularly popular with children of all ages and we are delighted to see their efforts and enthusiasm recognised with this nomination.

In addition, we are really pleased that Imogen has been recognised for her remarkable year. To win two separate Welsh titles is a fantastic achievement and is just rewards for the effort and commitment she puts in to her cycling.”

Speaking about her success, Imogen said:

“I was really excited when I found out I had been shortlisted for this award. Winning two Welsh Championships this year has been fantastic and I would love to win this award too.

I’m really grateful to everyone at Gower Riders for the support they have given me this year and I really hope we can win both awards on the night.”

The winners of the 2018 Welsh Cycling Awards will be announced at a special ceremony at the Holland House Hotel in Cardiff on Saturday 20th October.